Notable artefacts pertaining to Florence Nightingale include one of her famous lamps used by her during the Crimean War, her pet owl Athena, her iconic black dress and a nurse uniform from her training school.

Most artefacts in the Florence Nightingale Museum collection were acquired by Dame Alicia Lloyd-Still during her time as Matron of St Thomas’ Hospital in 1913-1937. This collection was held by the Nightingale Training School at St Thomas’ and was known as the ‘Nightingalia’.

The collection was first publicly displayed for the centenary of the Crimean War in 1954 at the Royal College of Surgeons in London, then again on the centenary of the Nightingale Training School for Nurses in 1960, and the 150th anniversary of Florence’s birth in 1970. The collection was transferred into the care of the newly created Florence Nightingale Museum Trust in 1983, who then went on to open the museum on the site of the original Nightingale Training School in 1989.

Donating to the Museum

The museum has a Collections Development Policy and collects items which strictly adhere to this policy. We collect items that were owned by or given to Florence Nightingale, items associated with her work in the Crimean War, her work in army health reform, her work in sanitation and hospital planning and items that reflect her nursing legacy, as well as the origins of the Nightingale Training School.

Many of our objects have been acquired through the kind donation of individuals. If you have an item that you believe fits our collecting policy and you would to like to enquire about donating it to the museum, please send a photograph and as much information as you know about it to us.

Please do not bring items to the museum without the agreement of the Collections Officer and a prior appointment being made as we are unable to accept items in this way. 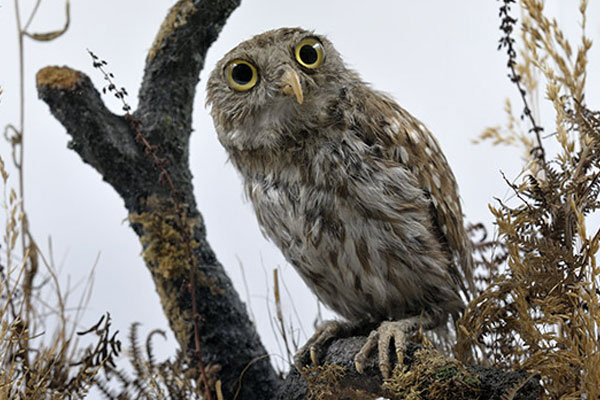 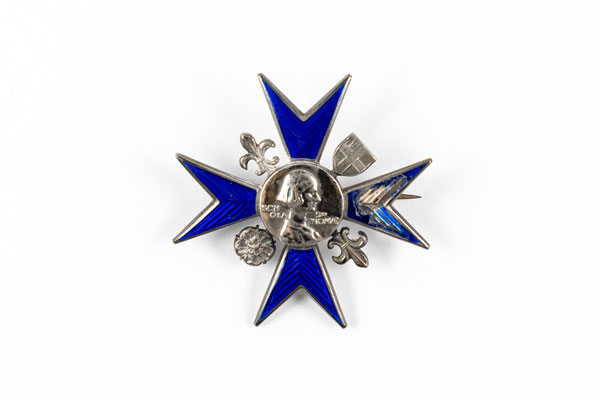 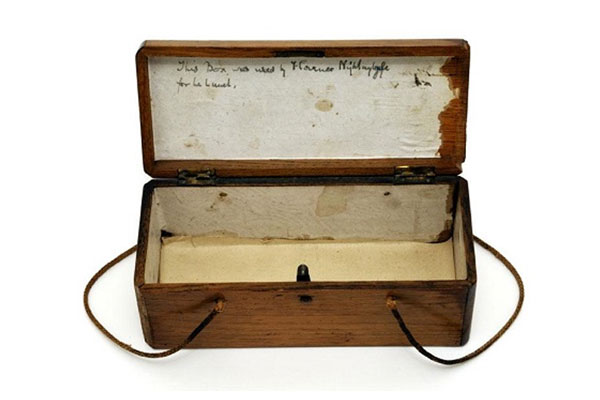