Born in the American Midwestern city of Cincinnati, Ohio, Clare Sowan Stengel comes from a family with a history of medical service. Her maternal grandmother attended to the poor and underserved in the American South for 50 years as a member of the Frontier Nursing Services, while her maternal grandfather served as a doctor in a black regiment in the still-segregated U.S. Army during WWII. Among her aunts, uncles and cousins she counts a US Navy flight surgeon, a family doctor, an ER doctor, a NICU nurse and a nurse practitioner. In short, Claire’s call to medicine is in her blood.

Claire attended the University of California, Los Angeles (UCLA) for her nursing degree and was an active member of the University’s Alpha Delta Pi sorority. She graduated from UCLA as a Registered Nurse in 2010 and then again with a Masters of Science in Nursing in 2013. Her first professional nursing experience was with the nationally ranked University of Virginia in the hospital’s Medical Intensive Care Unit. While at UVA, Claire was certified asa Critical Care Registered Nurse and was selected to serve on the hospital’s Ebola response team. As a testament to her professionalism, her peers chose her out of 2000 other nurses for the hospital’s 2015 Excellence in Caring Award. From UVA, Claire went on to the University of California San Diego Hospital, where she currently serves as a cardiovascular intensive care nurse and was elected to the hospital’s Clinical Nursing Education Committee.

Outside of work, Claire volunteers with Meals on Wheels in San Diego, delivering food to area seniors with limited mobility. She also remains active in theUCLA alumni community, speaks English, French, Italian and Spanish and is nearly unbeatable at the American TV trivia show Jeopardy! She possesses deep admiration for early nursing pioneers such as Florence Nightingale and Clara Barton, who both helped define the importance of caring for the patient and not just treating the disease. Like her role models, Claire embodies the best of nursing not because it is a job she does, but because it is who she is. 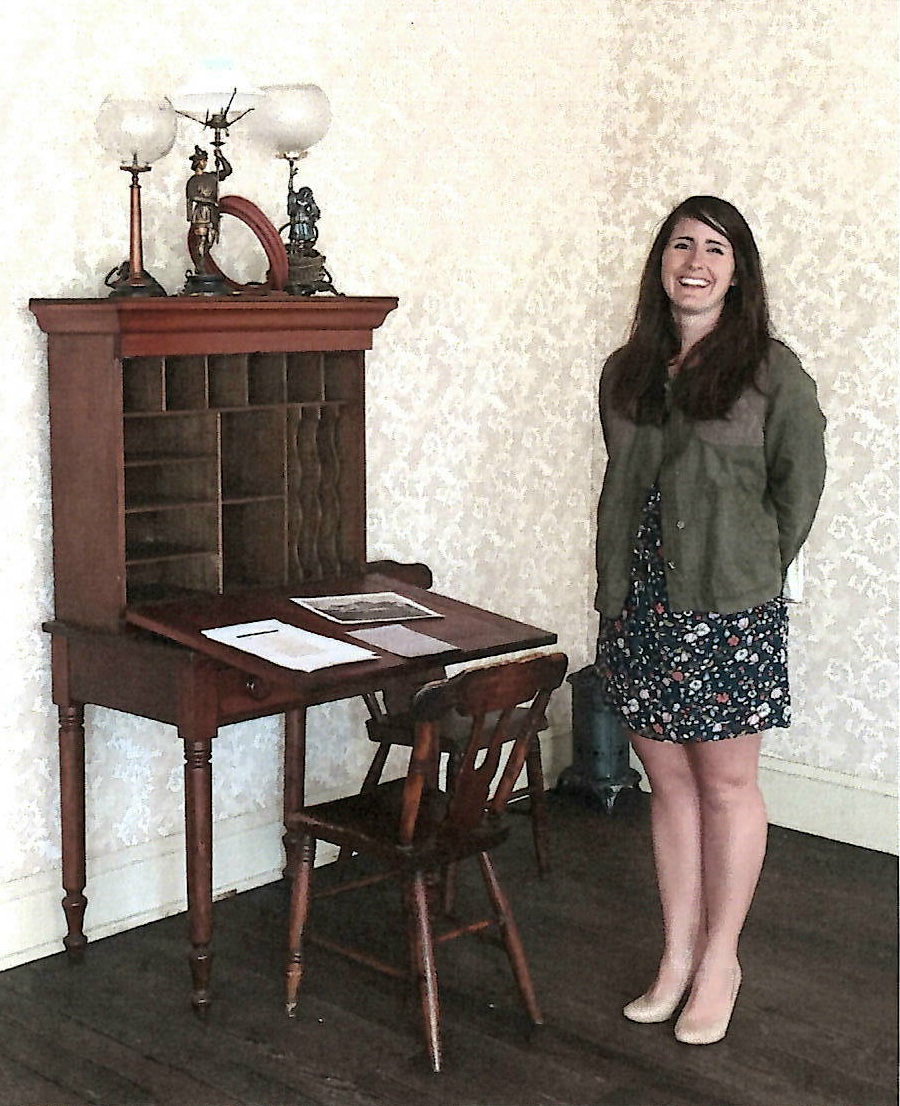