A dedication from her family to celebrate her 63 years of nursing service in rural and outback Australia.

Maria (also known as Ria) Johanna Humphris retired from 63 years of nursing in November 2018 at the age of 79. During her long nursing career Ria worked tirelessly in rural and remote outback Australia providing nursing care to patients in hospitals, health clinics, remote outback stations and Communities, and residential aged care. She made many friends and had many adventures.

Ria commenced her nursing training in 1956 at the Jamestown Hospital in South Australia at the age of 17.  After two years she transferred to the Royal Adelaide Hospital, South Australia to complete her training. She later completed her Midwifery training at the Queen Elizabeth Hospital in Adelaide in 1969, her Infant Welfare Certificate in 1978 at Torrens House, Adelaide, and an Applied Science Diploma in 1982 at Sturt College, Adelaide.

After completing her initial training in 1960 Ria worked in country regions of South Australia until 1974 including Gawler Hospital, Waikerie Hospital, Yorketown Hospital, Pinaroo Hospital, and Lameroo Hospital where she became the Matron.

In 1975 Ria moved with her family to the Northern Territory.  This is when her passion to improve health services for the Australian Aboriginal people began. She commenced work at the Tennant Creek Hospital where she worked for the next five years including one year on the Barkly Tablelands Run, driving to the outback stations providing health services to them, and one year as the Matron.  In 1979 she moved to Jabiru in the Northern Territory where she became the Sister in Charge of the Jabiru Health Clinic until 1988. In 1989 Ria worked for a year at Lotus Glen in Mareeba, Queensland.

In 2008 Ria moved to the Clare Valley in South Australia and began work in residential aged care at Carinya and Kara House until her retirement in November 2018. 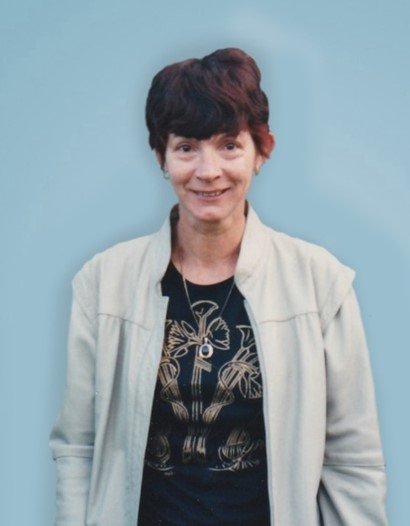 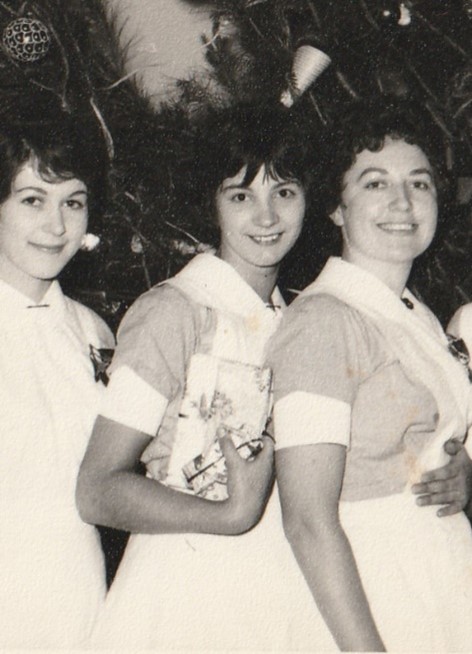