Born in the New Hebrides archipelago in 1914 and raised in New Caledonia, Raymonde Wright dreamt of following the steps of the Lady with the Lamp. In 1937, the young woman of British and Melanesian descent sailed two months on the Commissaire Ramel cargo-passenger ship to reach Bordeaux, France, where she enrolled in the Florence Nightingale School of nursing. Raymonde considered these years the most transformative of her life. Graduating on the eve of Bordeaux’s 1939 Nazi occupation, she remained faithful to Florence Nightingale School’s missions. At the dawn of the war, Raymonde joined the Passive Defense as a certified nurse specializing in aiding civilians and soldiers gassed by the enemy. She served as the night shift Head Nurse at the Bagatelle Hospital during Bordeaux’s dramatic 1940 bombings, leading her mission, in the Director Miss Cornet-Auquier’s words, with “competence, composure, and conscience.”

After the Liberation, Raymonde sailed back to New Caledonia with her three young children and her husband, where she became a highly regarded Chief Nurse at the Hospital Gaston Bourret of Noumea. She ensured the care of patients and trained generations of nurses with the professional rigor, dedication, and restorative empathy that Florence Nightingale had long ago professed.

Raymonde Wright lived through the darkest hours of the century with grace, immeasurable resilience, and unfailing dedication to the most vulnerable. Until her passing in 1997, she kept in the drawer of her nightstand the Oath of Florence Nightingale. 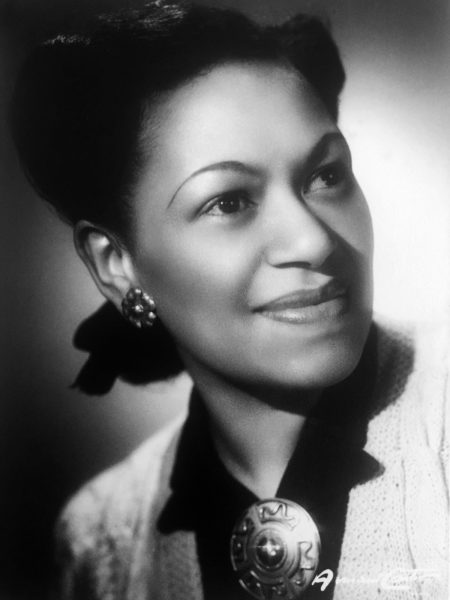 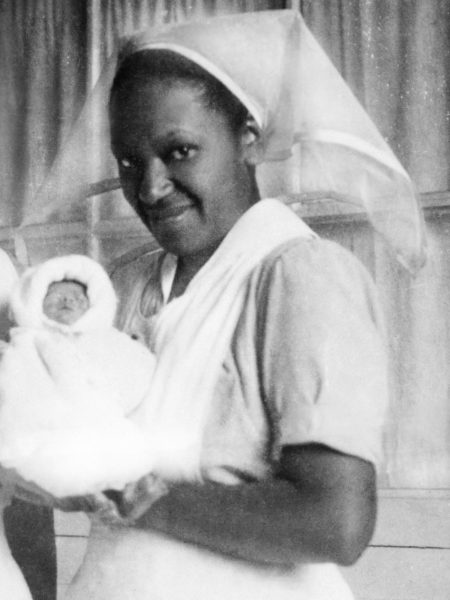