The attached pictures are from the two ends of my nursing career. The first is my graduation picture from Maryview Hospital School of Nursing in Portsmouth VA, where I studied from 1955 to 1958. At that time I was in the convent- the Daughter of Wisdom (Les Filles de la Sagesse). Thus, I was called “Sister” as nurses in Great Britain are affectionately referred to. I spent the two years post-graduation gaining professional experience in medical and surgical nursing.

In 1960. our community sent me to Catholic University to obtain a baccalaureate degree in nursing. I graduated from Catholic University in January of 1964 and returned to Portsmouth VA where I held numerous clinical, educative and administrative positions. In the Fall of 1967, I left the convent and returned to lay life moving to Colorado where I completed a Master’s degree in Community Health Nursing at University of Colorado in Denver with a double minor in psychology and sociology.

In 1969 I moved to Aspen CO and was the founder of a Home Health Public Health Nursing Service- the Aspen Valley Visiting Nurse Association. This was a privately funded service that worked with some State funding for certain programs such as those to assist children with disabilities.

In 1972, I moved with my then husband to the Eagle Valley that was close to another ski area, Val, I lived there until 1984. My nursing practice was primarily volunteer as this was a small community with no physician. I also started a private practice, Healing Connection, doing counselling and the healing modality of  Therapeutic Touch.

After a divorce, and moving back to Denver I continued my private practice and worked in long term care until I moved to FL to care for my elderly mother. In Fl I worked per diem at the medical center and for a home health agency a couple of years until I was able to secure a position and fulfil a dream to teach nursing on the faculty of the University of Central Florida College on Nursing on the ancillary campus Cocoal, FL. I taught from 1992 until 2003 full time and then taught a holistic nursing elective I had designed in 1995. UCF had an extensive online educational system and I put this course online and taught it until 2015.

during my years at faculty I continued to maintain a private practice. After retirement from full time at the university, my husband and I cruised 13,000 nautical miles on our 40′ Mainship trawler exploring the waterways of the eastern US and Canada.

In 2006, I moved to an Island in the state of Washington where i continued to teach Therapeutic Touch and care for patients doing healing work. This past April for my 82nd birthday I closed my practice- Healing Connection.

I have done many things in nursing and loved everything I have done. It is all about competence, caring and compassion-elements of providing the environment for the patient to heal- all taught by Florence Nightingale in Notes on Nursing that was always required reading for my students. I visited the Museum in September 2017 and the late picture was taken under the statue of Florence in the square outside of our hotel in London. 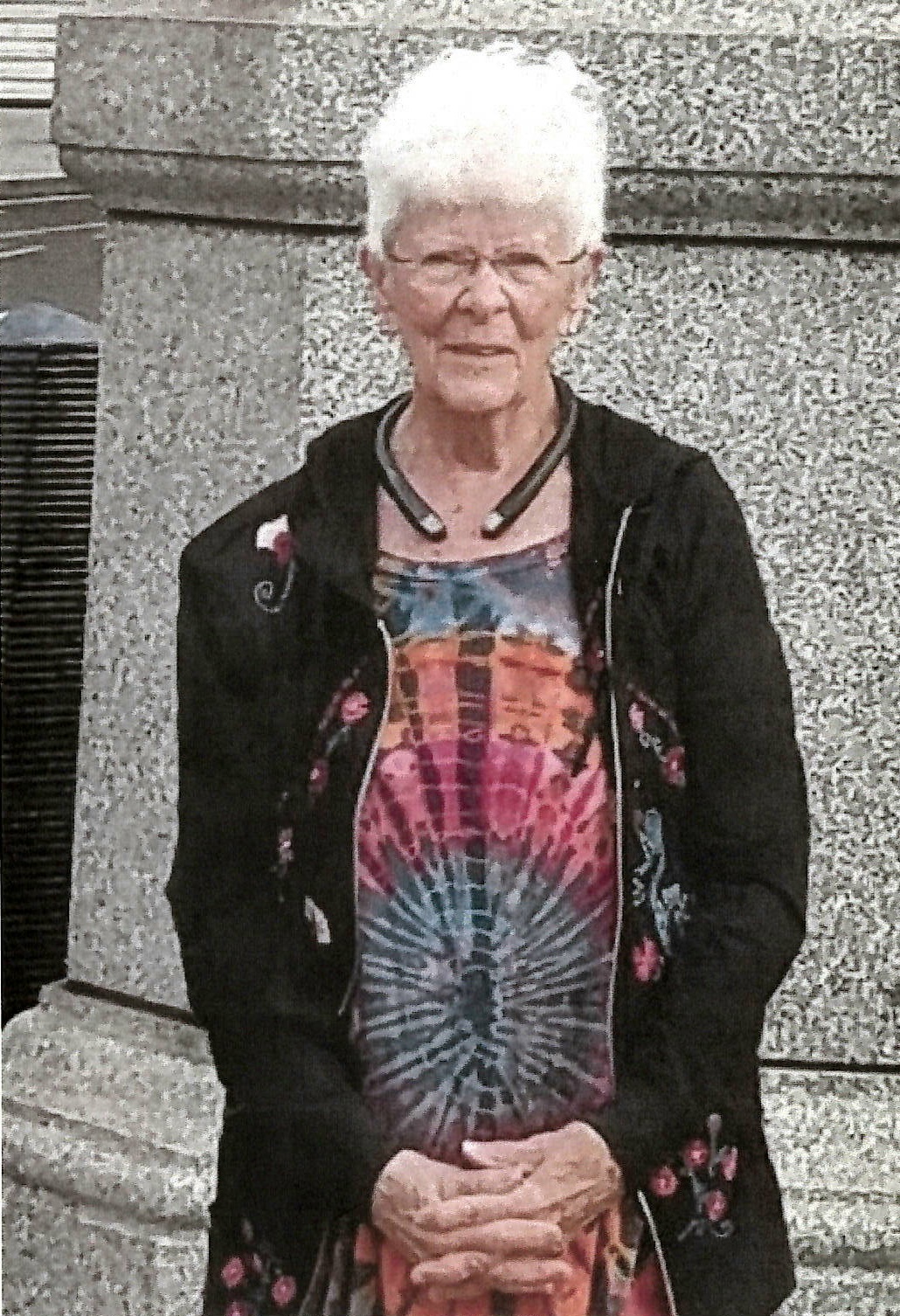 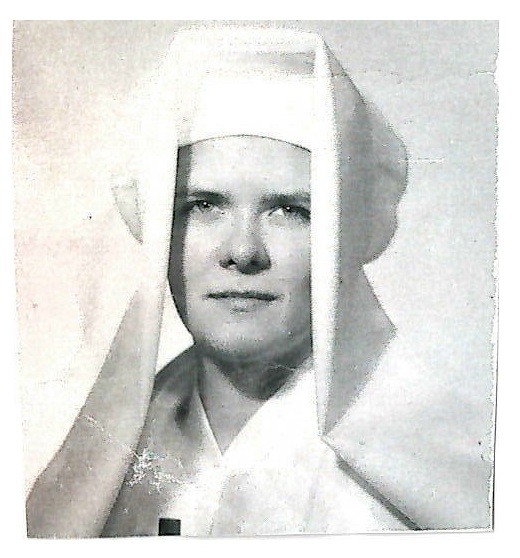