“Your work is going to fill a large part of your life and the only way to be truly satisfied is to do what you believe is great work. The only way to do great work is to love what you do.” —Steve Jobs

Norine Peirolo Hemphill has believed in the great work of Colorado Children’s Hospital in Denver, Colorado, United States of America for 44 years. She has loved the hospital, her patients, her colleagues, and her profession. Norine has profoundly followed the vision of Children’s Hospital-“Child Health, Reimagined, Realized”. Norine has lived that Mission Statement her entire career.

Norine started her employment at Children’s Hospital in 1977 as a Clinical Staff Nurse. In 1978 Norine began moving into Nursing Management -as the Head Nurse-Youth Center managing a 14 bed Adolescent Medical Surgical Unit. Soon after that assignment Norine became the Nursing Director-4 North and 5 North in 1981. The new fifth floor would become the home of the Ortho and Rehab Units. Norine was involved with all facets of the project from construction to program outcomes. In 1988, Norine became the Clinical Director-5 North. During this time Norine served as an advocate for child health care issues representing the Division of Nursing on the board appointed Legislative Advocacy Committee and also was a member of the Patient Care Transition Committee planning for the move to the new location. Change came again for Norine in 2007 when she moved into the position of Nursing Director for the Orthopaedic Institute. In that role she helped develop innovative strategies to enhance care delivery models from Emergency Room, Preoperative Services, and Inpatient Unit serving all Orthopaedic and Rehabilitation patients.

Norine became the Ambulatory Practice Director in 2008. In this position she was responsible for all aspects of ambulatory practice operations for the Orthopaedic, Rehabilitation, Pain Clinics, and all the Network of Care Orthopaedic Clinics. During this period Norine built strong partnerships and collaboration with medical, administrative, clinical, and nursing leadership. In 2017 she became Vice-President and Associate Chief Nursing Officer. In this role, Norine worked diligently to ensure that the voice and heart of nursing was represented in all areas which she has been engaged. She created time in her busy schedule to visit the nursing units to hear directly from front line team members about their triumphs and challenges – and then acted to improve the environment, recognize the nursing community, and keep the lines of communications open and transparent.

Norine has been part of many innovations at Children’s Colorado Hospital such as developing a paediatric rehabilitation program-one of the country’s first at an acute-care hospital-and using stereo electroencephalography, a procedure that allows clinicians to monitor deeper areas of the brain to pinpoint where the seizures begin, so that the identified tissue may be surgically removed. Norine has also contributed to the hospital’s ranking as U.S. News & World Report ranking among the top ten children’s hospitals in the country.

Norine received her Bachelor of Nursing Degree from Indiana University of Pennsylvania in May 1975. In May of 1991 she received her Master of Science in Nursing from the University of Colorado and Nurse Executive Advanced Board Certification. She and her husband Blaine love living in Denver, Colorado and spending time with their daughter, son, and two granddaughters.

As a young nurse, Norine said, she never could have imagined the impact she’d have on children’s health. “To see what I’ve seen over the years and feel like I have contributed to those advances is amazing and a true honor”. 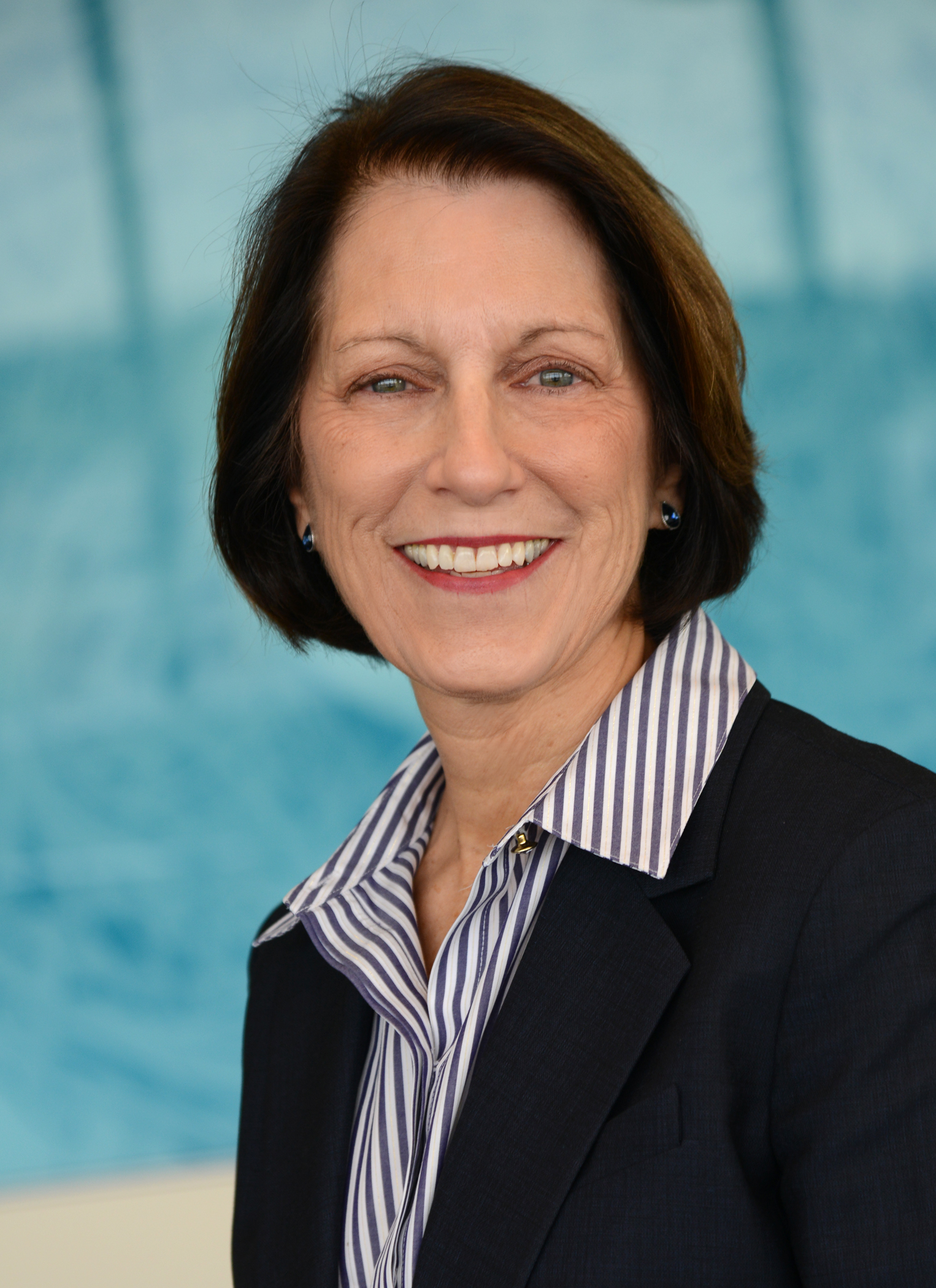