Maria is an extremely well respected member of the Clinical Education Team in Edinburgh, this entry was created on the occasion of her retirement from service in April 2022. She is universally known as a warm, knowledgeable, kind and helpful member of the team. She commenced her nursing career at South Lothian College of Nursing and Midwifery (Edinburgh) in November 1981, having recently moved from Nottingham. Her photograph enclosed shows her on the occasion of her marriage to her husband in her final year of training in May 1984, (this was very unusual at the time Maria remarked). She commenced her nursing career in January 1985 in the Female Medical Ward at Royal Infirmary in Edinburgh, followed by the Surgical Peripheral Vascular Ward at the same hospital. During this time she received the “Pelican Badge”.

In November 1986 she went on to commence her Midwifery training at North Lothian College of Nursing and Midwifery, qualifying in May 1988 and going straight into maternity leave herself! She left midwifery in 1990 and worked on night duty for a few years at Liberton Hospital in Edinburgh. She then went on to study for her Professional Studies programme at both Queen Margaret’s University in Edinburgh and Glasgow Caledonian University, whilst working at Liberton Day Hospital. Between the years of 2003 to 2010 she worked as a Clinical Skills Facilitator and then within the Care of the Elderly at the same hospital. She also undertook clinical research and commenced her PG Certificate of Higher Education. She later moved into a senior education post following a re-organisation of services at the Liberton Hospital, and then took up at post as a Clinical Educator with the Clinical Education Team in 2012. She is extremely passionate about education and has led the way in many of her work streams including Confirmation of Death, Communication training at all levels and Clinical Supervision training to name but a few.

We all hope that she has a wonderful retirement. 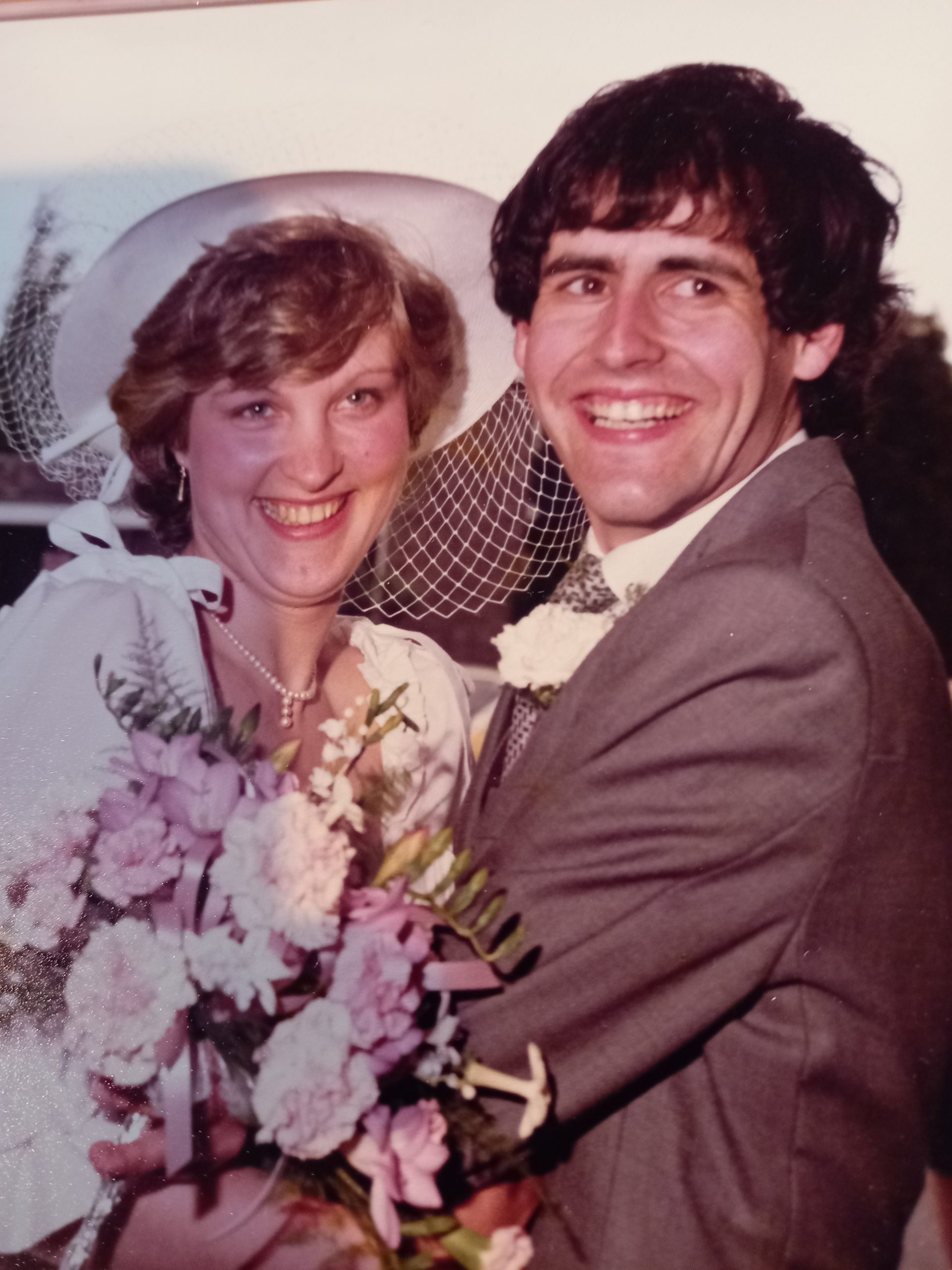