Doctor Lysaght has held a variety of nursing leadership positions during her career. However, for over a decade she has devoted her life to helping American Veterans of current and prior conflicts from World War II to the present-day hostilities in the Mid-East. She has served her country and honor and compassion,

Mrs. Lysaght joined the VA system in 2003 and was appointed the Associate Director for Patient Care Services on April 12, 2010. Prior to assuming this position, Mrs. Lysaght served as the Director of Case Management & Utilization Management at the Culinary Health Fund and Director of Quality for the Health Services Coalition in Las Vegas which included 23 health plans encompassing 350 thousand lives. In addition, she previously held academic and leadership/administrative positions at the Loma Linda VAMC, Victor Valley California College, St. Jude California Medical Center, Santa Ana Western Medical Center, and the Desert Valley Hospital in California.

Mrs. Lysaght has an extensive background as a case manager, educator, quality management specialist, and administrator. She received her Bachelor’s in Science from the California State University-Fullerton (CSUF), and her Master’s in Science in Nursing with emphasis on Business Administration from the University of California, Los Angeles (UCLA). Mrs. Lysaght was born in Trinidad and enjoys cultural festivities. She manages to effectively balance a successful and demanding nursing leadership position with work and family life. She is a wife, mother and grandmother. 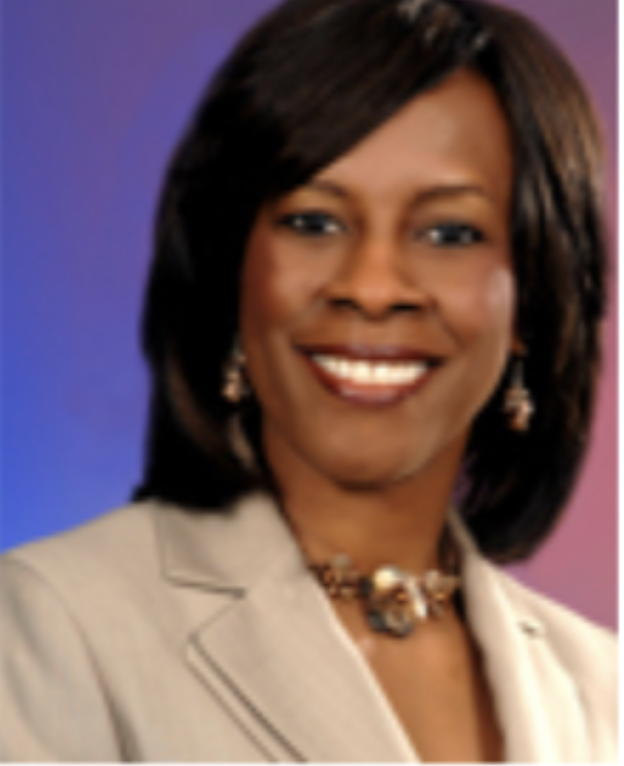