Jaclyn A. Grant was born at Camp Pendleton, California. She was commissioned to 2nd Lieutenant in the Army Nurse Corps and entered Army Active Duty service on 22 July 2006. During her military career, she has served on various duty assignments and held numerous leadership positions. She currently holds a Bachelor’s of Science in Nursing (BSN), and a Masters of Nursing Degree with a concentration on Leadership.

After receiving her BSN, Jaclyn worked for University of Alabama Hospital on a telemetry/cardio-thoracic floor. Her first duty station was Fort Gordon’s Dwight D. Eisenhower Army Medical Center from January 2007 to November 2008. While assigned, she worked as a Staff Nurse and Charge Nurse within the facility’s Telemetry Unit. Later, after completing the Army’s Operating Room Nurse’s course, she was assigned to Blanchfield Army Community Hospital (BACH) at Fort Campbell, Kentucky in December 2008. At BACH, her duties varied and she held key positions as a Staff Nurse and Eye Service Nurse, which culminated with her appointment as the Officer-in-Charge of the Sterile Processing Department. In May 2012, Jaclyn was stationed at Walter Reed National Military Medical Center in Bethesda, MD. There she held many different jobs such as Neuro Staff Nurse, S3 scheduler, Peripheral Vascular Service Nurse, and Assistant Business Manager. She also volunteered to be one of the main nurses to help with the Wounded Warriors that were being treated at Walter Reed until her reassignment in February 2015 as a Recruiting Station Commander for the 5th Army Medical Recruiting Center, New Orleans Medical Recruiting Center. Currently Major Grant is serving as the Chief of Perioperative Nursing Services at Bassett Army Community Hospital at Fort Wainwright, Alaska. Jaclyn continues to this day to make sure that she is available to help her husband and any other service members who deal with issues that may arise, whether it be from PTSD or other personal issues. 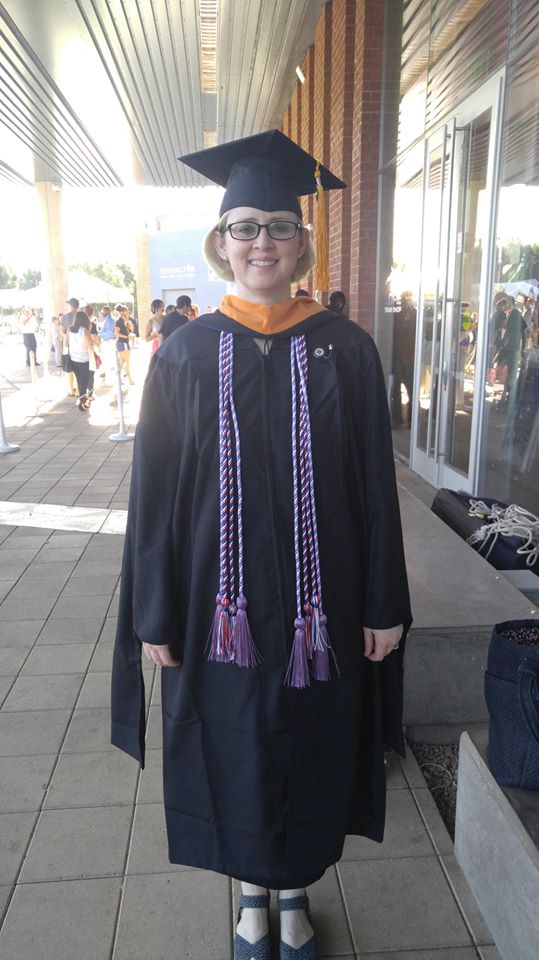 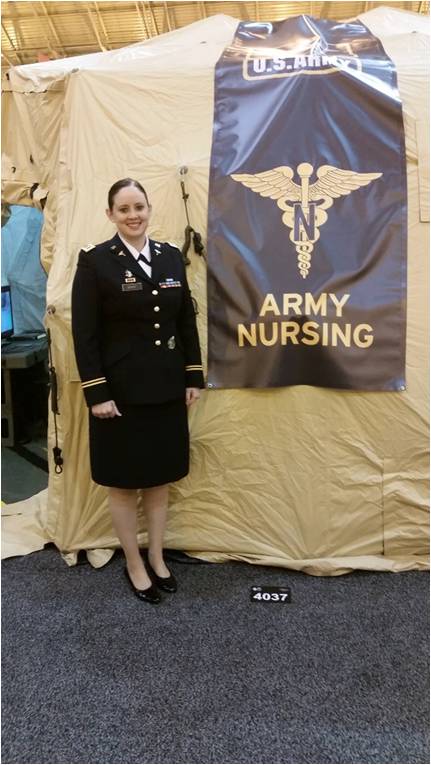