Jackie is retiring from NHS Lothian after a nursing carer lasting nearly 40 years. Jackie qualified in 1985 from North Edinburgh College of Nursing and Midwifery and initially worked in the neurology department at Western General Hospital in Edinburgh.  She then moved to Australia in 1986 where she worked in various theatre roles and as a clinical nurse specialist.   Although she would have loved to have had permanent sunshine, Jackie moved back to the UK in 1991, initially working at Addenbrooke’s Hospital in Cambridge and then returned back to Edinburgh in 1995 where she worked as a Transplant Coordinator. In 2009 she became a Clinical Nurse Manger and worked in this role for transplant, GI, endoscopy and theatres. Over the last few years Jackie has worked as a Clinical Service manager for Anaesthetics, Theatres and Critical Care.

Although Jackie wanted to be a teacher at school, she was hit in the eye by a hockey ball and needed hospital treatment.  She says that from that moment on, she thought that nursing would be the best job in the world, and has never regretted this decision! Jackie has always been passionate about nursing and she has never been afraid to question.  Her pursuit of excellence, fairness and equality for all of her patients and staff has been her driving force.  A true professional, Jackie deserves to be remembered as an amazing nurse with a huge heart. 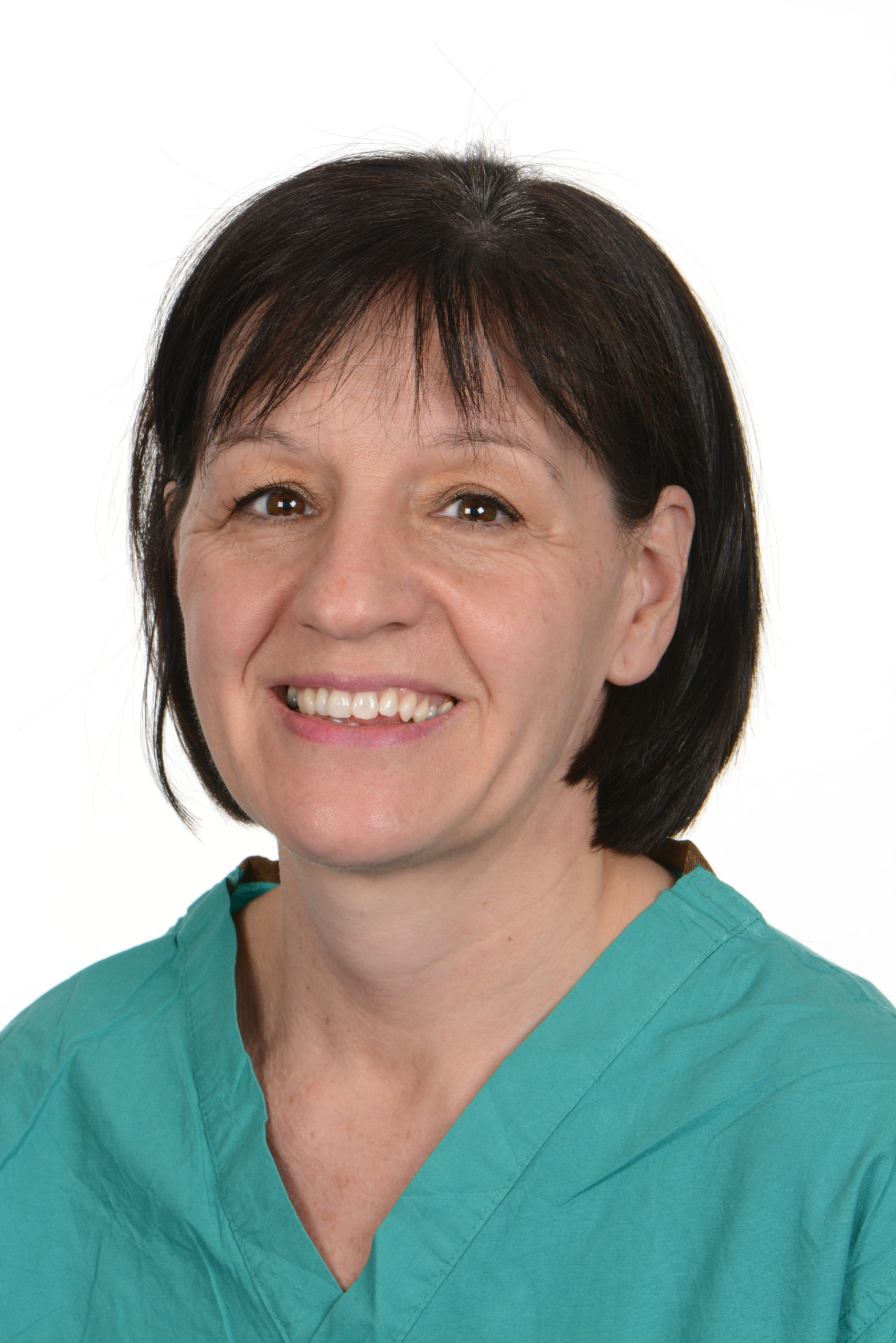 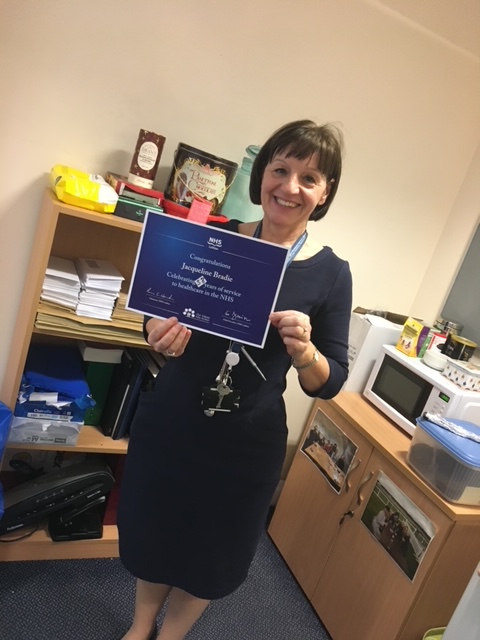