Geneva Lipe Walker was born in 1924, just fourteen years after Florence Nightingale celebrated her 90th birthday. Like the Lady of the Lamp, she grew up before the golden era of antibiotics. Her life began during the nascent days of professional nursing, six years after the Great War claimed the lives of hundreds of millions, and the Great Pandemic infected more than a third of the world’s population.

Raised on a small self-sufficient farm in Oak Grove, Texas, she learned the value of hard work and perseverance and became an outstanding student in high school. During the Second World War, she answered the call to begin training to become a nurse and cultivated the special kind of courage that healers have: the courage to take responsibility for an outcome.

She became highly skilled in the use of open-drop ether anaesthesia and cared for thousands of patients during her successful career as a nurse anaesthetist in the United States. 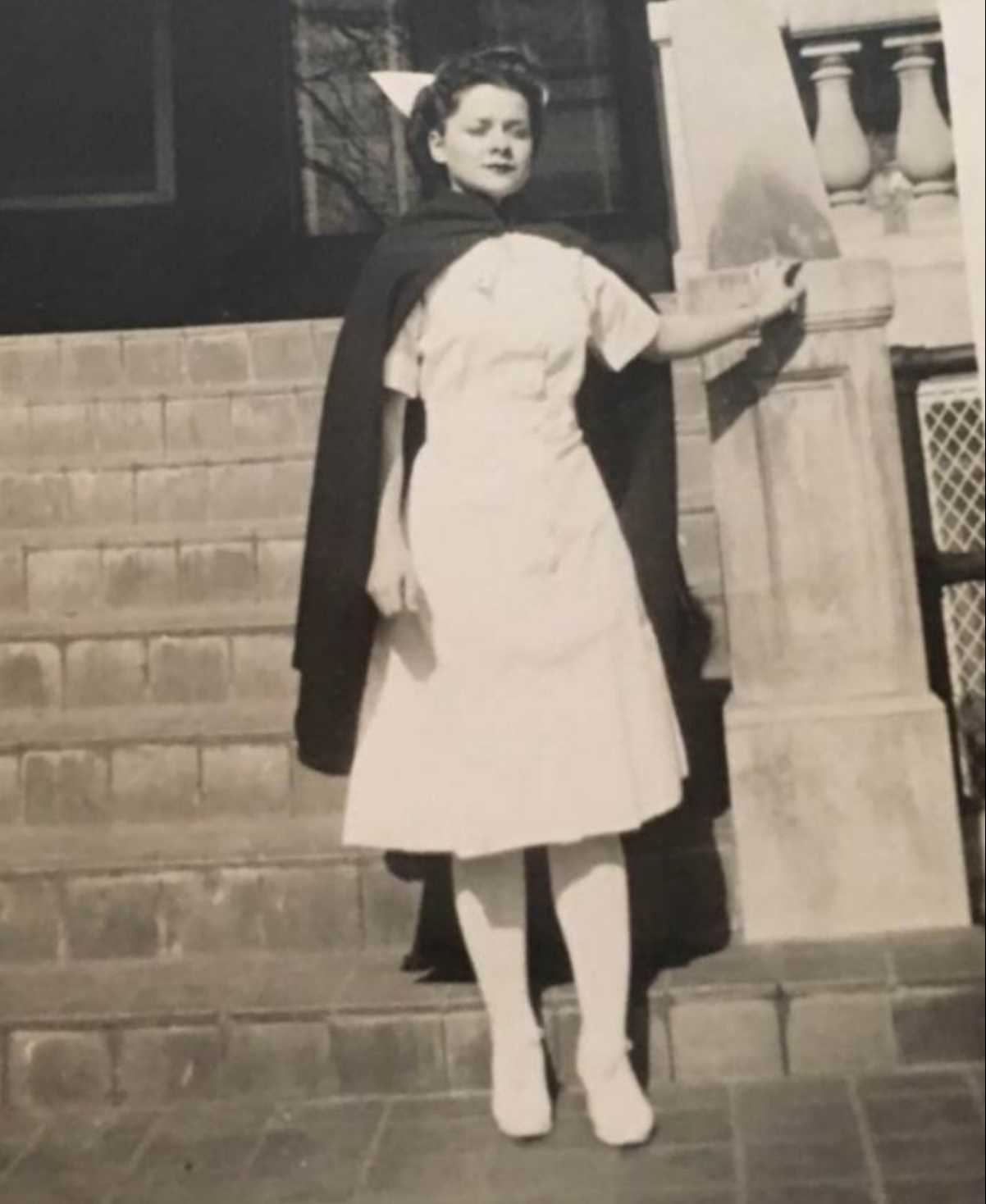