Elizabeth “Liz” Dietz became a Registered Nurse in 1960 after graduating from Cornell NY Hospital’s School of Nursing with a SSRN. Her first assignment as a Lieutenant Junior Grade in the US Public Health Service was the Charge Nurse of a 65 bed unit at the Brighton Marines Hospital in Brighton, Mass. Subsequent to her marriage to 2nd Lieutenant Lawrence Dietz she worked as a Public Health Nurse in Framingham, MA.

Sensing a call to teach Nursing, Liz taught Nursing at Lowell (Mass.) State University and earned her MSN at Boston University. Upon relocating to San Jose, CA she continued working in Public Health at the San Jose Indian Health Center until returning to teaching Nursing at San Jose State University.

Liz taught Nursing at SJS. She earned her EdD from the University of San Francisco and retired from SJSU after teaching Nursing for nearly 30 years. Liz is an outstanding Nurse Leader having served as an officer with the American Nurses’ Association (ANA) and the state ANA/California. She is a constant advocate for nurses and works with government bodies to improve healthcare policy and services.

While at San Jose State, Liz joined the American Red Cross as a volunteer. As a an almost 40 year volunteer Liz has served the Red Cross in a number of valuable capacities. She deployed to help console families in Washington DC after the 9/11 attack as well as to a typhoon in Guam and Hurricane Sandy and other assignments.

Liz is active in several areas within the Red Cross. Disaster Nursing, Staff Wellness and Service to the Armed Forces. As the spouse of a retired US Army Colonel Liz has always supported the military family and continues to do so.

Believing that academics need to practice, Liz was the Chief Nurse at a summer camp for children for twenty summers.

Liz is the personification of what it means to be a Nurse. She has served Nursing and humanity in an outstanding manner and personifies the quote from Florence Nightingale: “I think one’s feelings waste themselves in words; they ought all to be distilled into actions which bring results”. 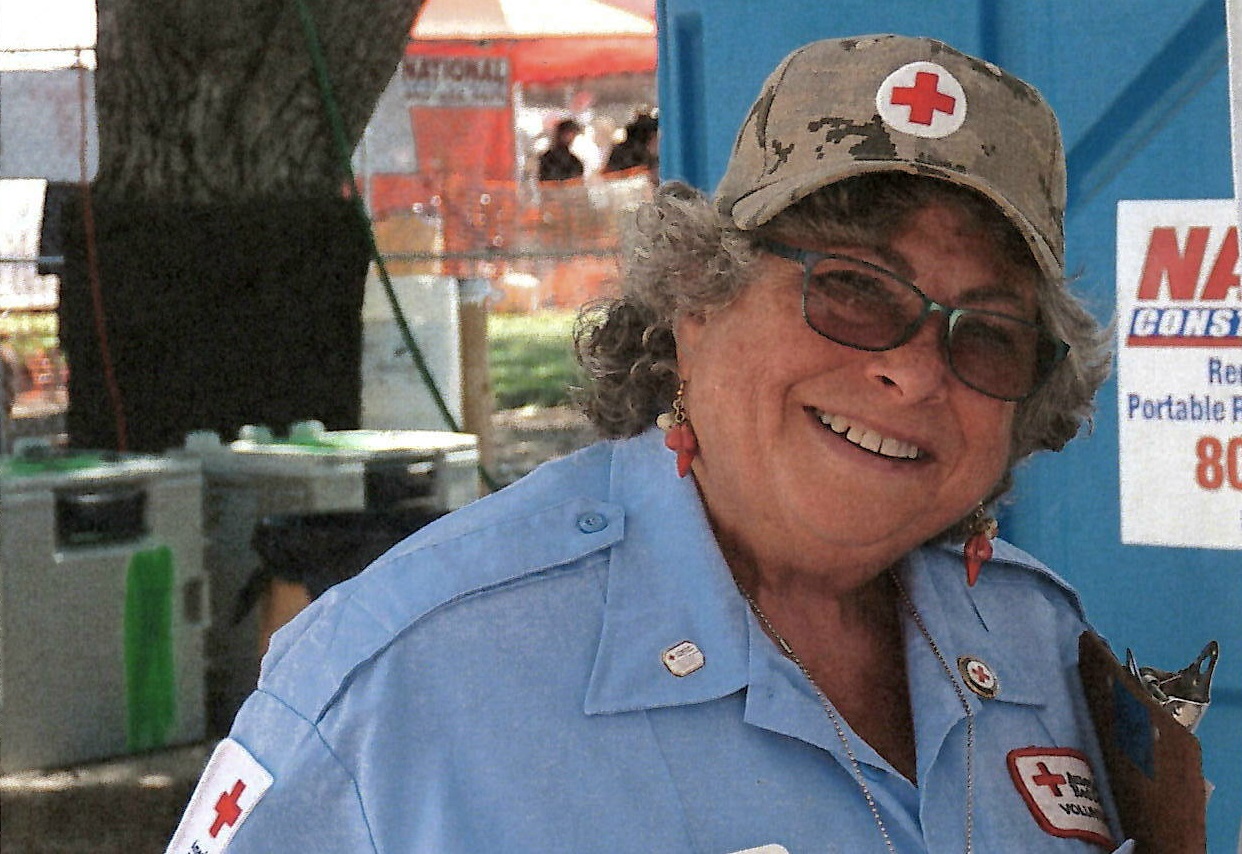