Diane grew up on a farm in rural Staffordshire. She initially thought she might like to be a Vet because she was always taking in and caring for injured animals great and small. However, as her school days ended, she decided to attend the Pre-Nursing course at her local college of further education. From 1983 to 1986 she trained to be a Registered General Nurse in North Staffordshire whilst living with her ‘set’ in the Nurses home. Although Diane was a very quiet and shy person, she was ambitious in equal measure with a huge desire to make a difference. In 1988 Diane took a role on an elderly care medical ward as a Ward Sister at the young age of 24 and gained much respect in her speciality for her high standards of care. She was passionate about her work and became a role model in promoting compassion and maintaining the dignity of those patients who found themselves needing support and care. In 1989, Diane decided to take a huge career shift and flew off to Australia to travel and worked as a specialist nurse in Kalgoorlie Regional Hospital. She found herself living in a small gold mining town with the nearest City situated eight hours away in Perth. The sound of the Flying Doctor team landing and taking off became a familiar everyday sound. Diane worked on a mixed medical ward with many of the patients being from Aboriginal tribes. This proved to be a very thought-provoking aspect of her work and she visited an Aboriginal reserve on a few occasions to find out more about their culture and understand their life difficulties.

Diane returned to the UK and started work in the field of elderly medicine in a newly built Community Hospital as a Ward Sister. It was from her work on this ward that her interest in palliative care evolved. Diane attended various specialist palliative care courses and in 1993 went on to a new role as the first ever Sister-in Charge at Katharine House Hospice in Stafford. As the first patients came through the doors, Diane took pride in achieving something very special to serve the community. It was during her time with the Hospice that Diane had her son Sam, and she shared that joy with the patients at times when she took her new baby in to see them all. Sam became adept at chatting with the patients over time which to this day is a skill that has never left him. Soon after, Diane moved on to become a Macmillan Clinical Nurse Specialist in the community which became her passion. She moved to Somerset in 2003 to take on a new role at St Margaret’s Hospice as a Community Palliative Care Clinical Nurse Specialist. Diane loved this role, especially when she was allocated the Glastonbury area which became her spiritual home. She was a much-loved colleague within the Hospice team and her expertise and knowledge was widely respected and called upon by all the community health care professionals that she worked with. Specialist Palliative Care and End of Life Care were Diane’s chosen specialities, and her valuable work was acknowledged by Marie Curie Cancer Care for facilitating patients’ deaths at home and thus preventing patients from dying unnecessarily in Hospital environments. Diane worked on many new initiatives over the years to develop excellence of care in this speciality.

In 2014, Diane was diagnosed with a rare form of Ovarian Cancer so took time out to have major surgery. She returned to work in her existing role but within eight months her cancer recurred which required further surgery and chemotherapy. Diane was unable to recover enough to return to work so in 2016 she took medical retirement due to ill health. Diane moved to the New Forest in Hampshire where she and her now Husband, Simon bought a house together. Diane and Simon also purchased a small woodland together where they held a handfasting ceremony after being married in a registry office. Although Diane did return to work as a locum Palliative Care Clinical Nurse Specialist at Mountbatten Hospice for a short time, she developed Breast Cancer in 2017 and decided to retire fully. Diane, herself is now in the palliative stage of her disease but that does not stop her from supporting others worldwide with Ovarian Cancer and she is raising awareness of this disease through her Blogs and Podcast. In 2020 Diane founded the Southampton Ovarian Cancer Support Group which is growing from strength to strength and will become a lasting legacy to benefit others living locally with this disease.

Anyone who knows Diane, will find her compassion and her desire to show love and support to humans and animals alike, quite inspirational and humbling. She finds time for everyone despite not being well herself and she will always fiercely stand up for those without a voice. Much of her strength comes from immersing herself in nature and connecting with something that feels bigger than just this moment in time. Diane wants to leave this Earth a better place and to make a difference; and although her time will most likely be short she won’t stop trying to achieve this! 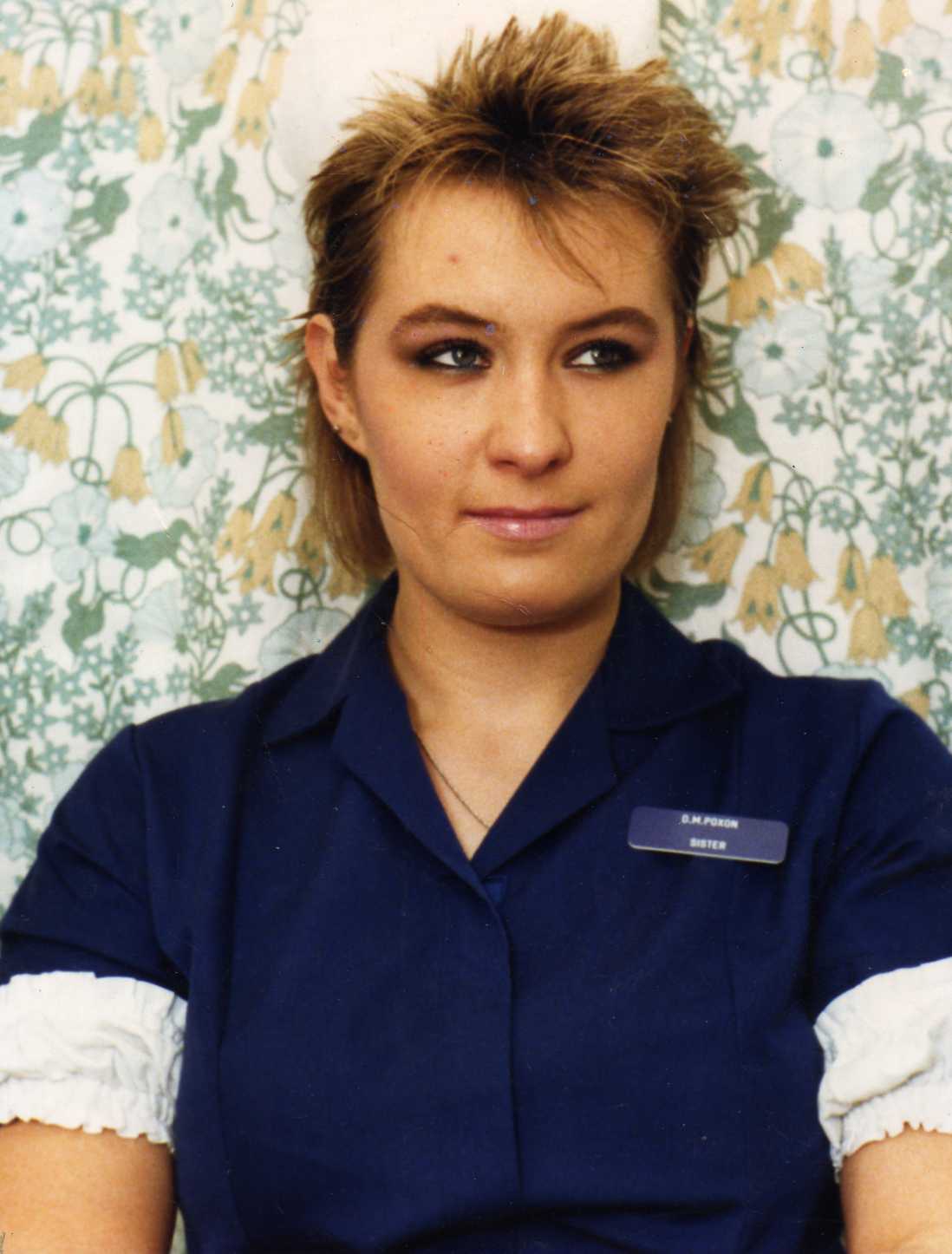 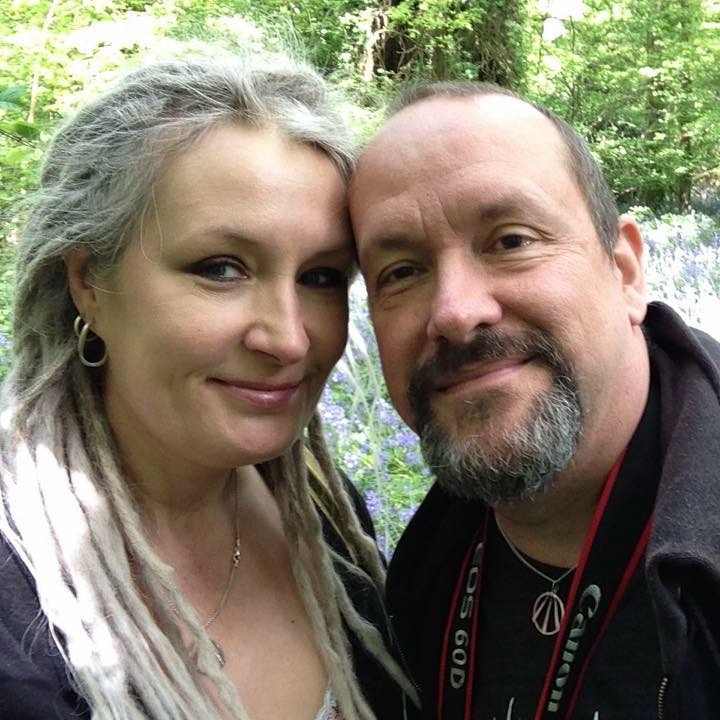 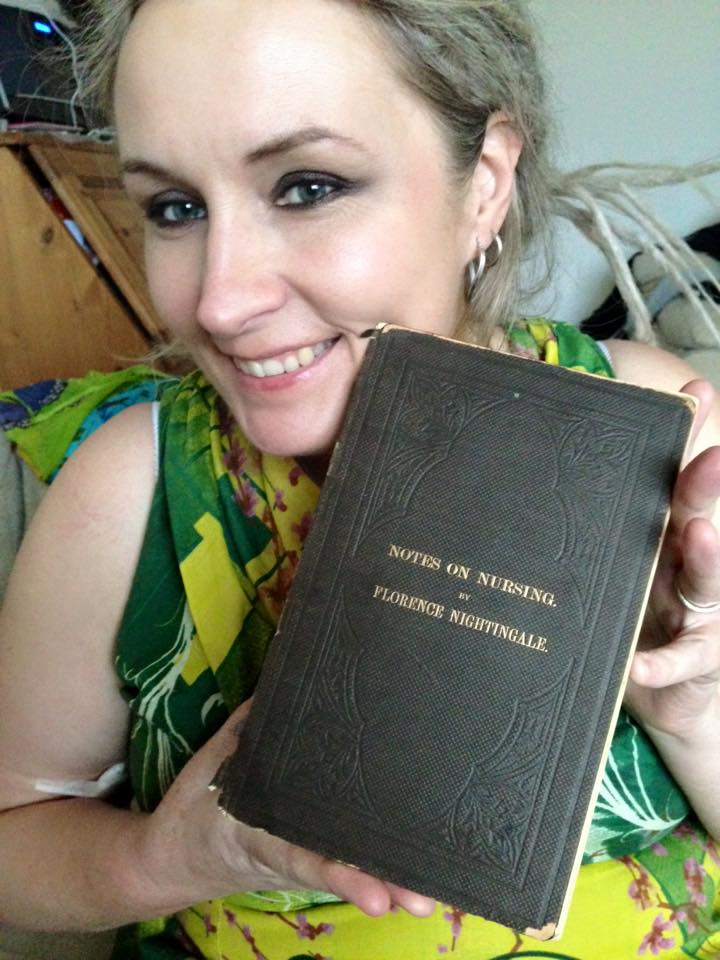 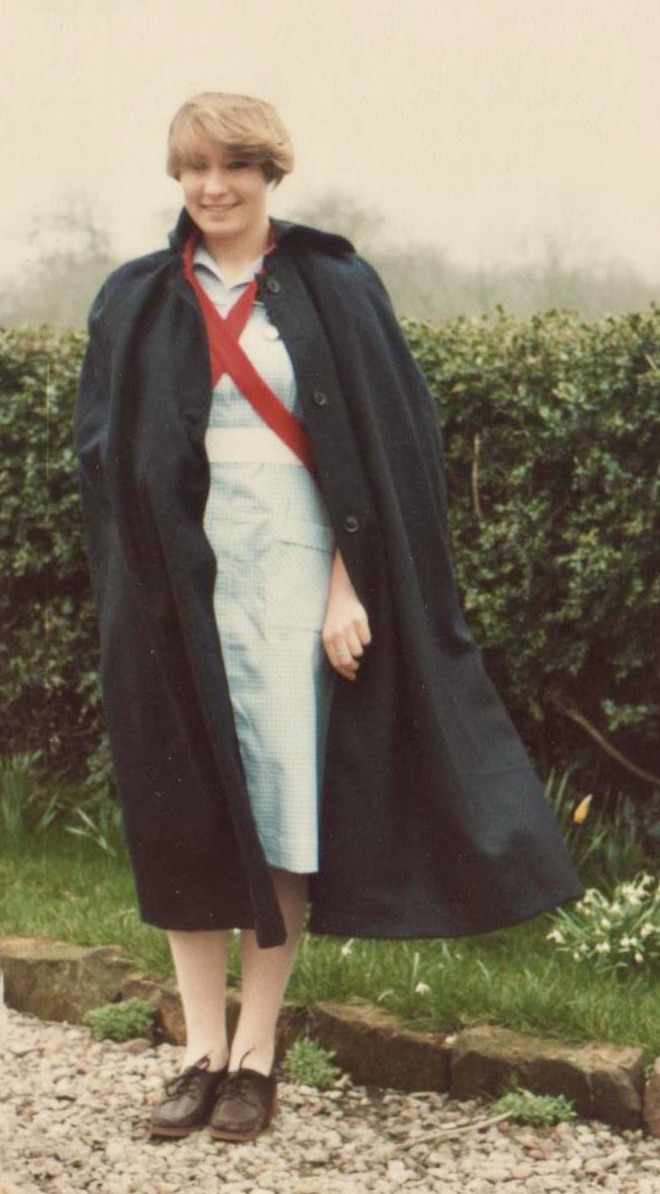