It has been reported that after the Crimean War Florence Nightingale suffered from severe feelings of ‘repressed guilt’ for the high mortality in the hospital at Scutari in Turkey. This was a tragic development as a re-assessment of the official medical records confirms the underlying causes lay in the Crimea and that this disaster was reflected in the situation at Scutari during the months after her arrival. When matters were rectified in the Crimea the troops’ health improved and seriously ill patients were not then sent to Turkey; and this resulted in a welcome reduction in the mortality in hospitals on the Bosphorus.

One of my 2x great grandfathers served throughout the Crimean War and when I started to investigate his military career some twenty years ago I was struck by how many of his companions-in-arms suffered from infectious diseases, often with a fatal outcome. I investigated various aspects the natural history of infectious diseases during much of my professional career and when I retired I investigated the available primary sources on the medical aspects of the campaign in detail. The publication of a book entitled ‘Victory over disease. Resolving the Medical Crisis in the Crimean War, 1854–1856’ in the summer of last year represents the fruits of my labours; and this talk is based on a small part of these.

The talk is included in museum entry price and is suitable for all visitors 16+. 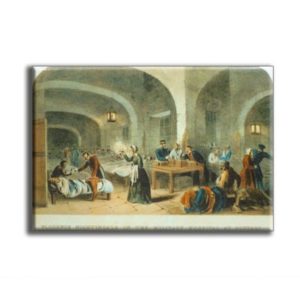 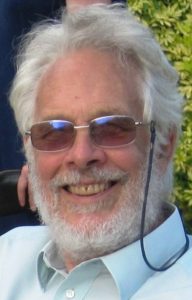